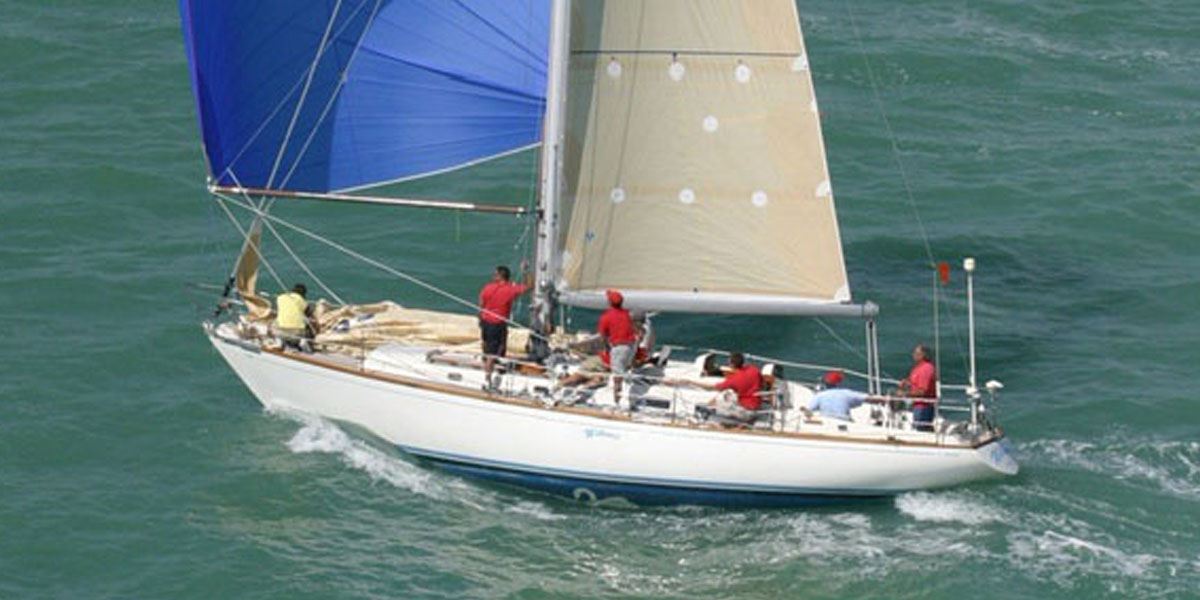 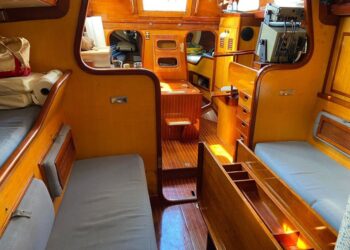 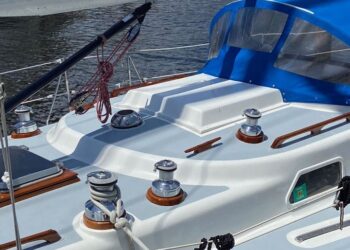 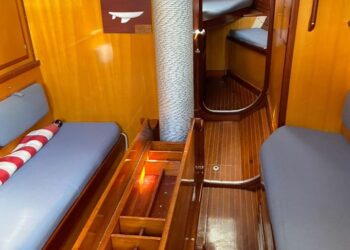 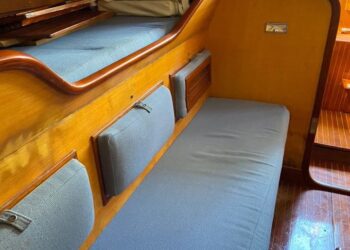 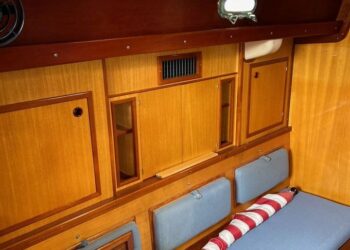 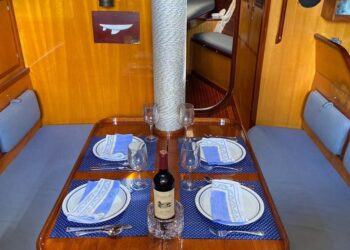 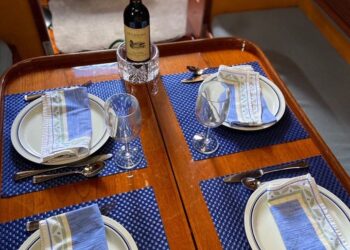 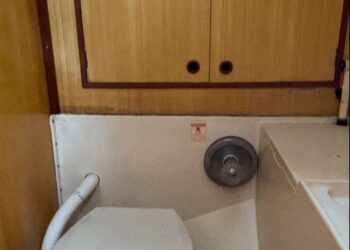 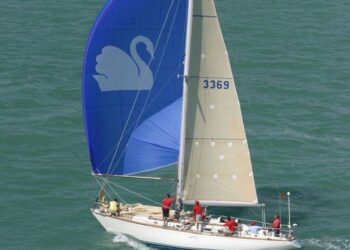 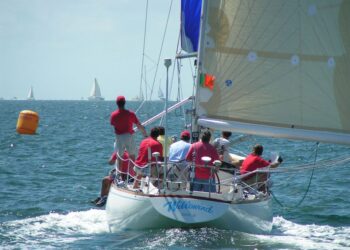 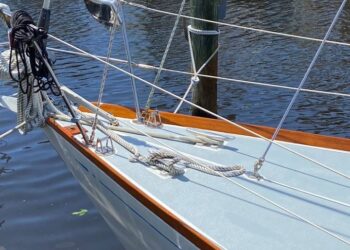 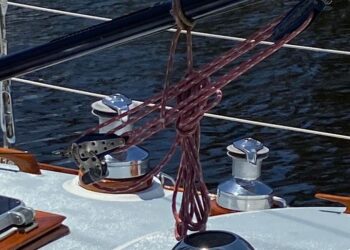 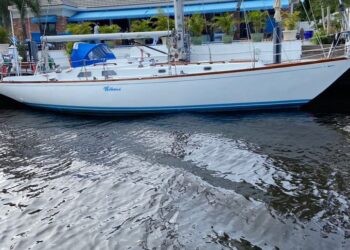 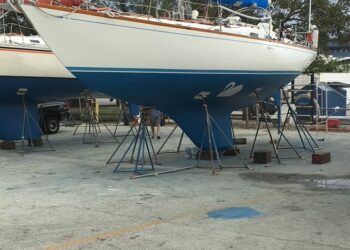 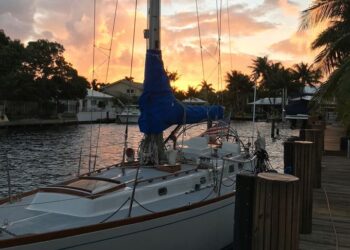 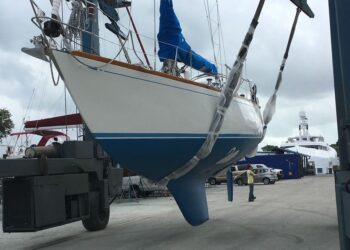 I have known WILLOWIND and her wonderful family since 1981. She was actually the first Swan I ever went sailing on. I can fully understand why her owners love this boat so much, and I have witnessed their dedication to her and her maintenance schedule. Nautor’s Swan was always involved in any decision made for modifications, with much back and forth before proceeding with the project. When she spent summers in Newport, the boat was always heading off on an adventure, and the launch drivers always admired the patience of the parents with three teenage daughters living on a 40’!

WILLOWIND was an enthusiastic regatta participant, and truly deserved the Elegance Trophy – there was no need to even have a discussion by the judges.

WILLOWIND has lived in Ft. Lauderdale on a dock at the owner’s home for many years, and he loves nothing more than going out back and tinkering on his boat. She is a classic Swan; her gorgeous hull lines provoke comments in any harbor.

Offered to co-brokers on a commission split of 50/50.

We believe WILLOWIND represents one of the finest, if not the finest, Nautor Swan 40 in existence. Customized at Nautor’s original building, the main saloon/galley/nav. bulkhead is cut away to provide an open area unlike most sisterships. The forward cabin presents a double berth using original joiner work done by Hinckley. Teak cabinetry has been added below with a dressing seat off to starboard. She was launched April 4, 1971 in Finland and brought by the present owner April 4, 1979. She has cruised extensively on the East Coast of the United States and the Bahamas. We lived on-board with our three daughters for many summers in Newport harbor. She has been selectively raced successfully including Swan Regattas. Along with her racing trophies, WILLOWIND won the coveted Prix De Elegance trophy in 1983 and has been runner up twice in succeeding Swan regattas.

WILLOWIND is recommended to the connoisseur of vintage or historical Swans. She has been maintained by the present owner for over 40 years to Nautor’s standards. All upgrades and modifications were done under the approval of Lars Strom from Nautor, who was in charge of their R&D for years. For the first 20 years, she summered in Newport and was stored inside during the winter months or under an aluminum framed cover.

WILLOWIND is a superb boat, no question.